Skip to content
Free shipping on orders of $25+!
Ship from the U.S.. Arrive within 10 days
10% discount code: PETLOVER 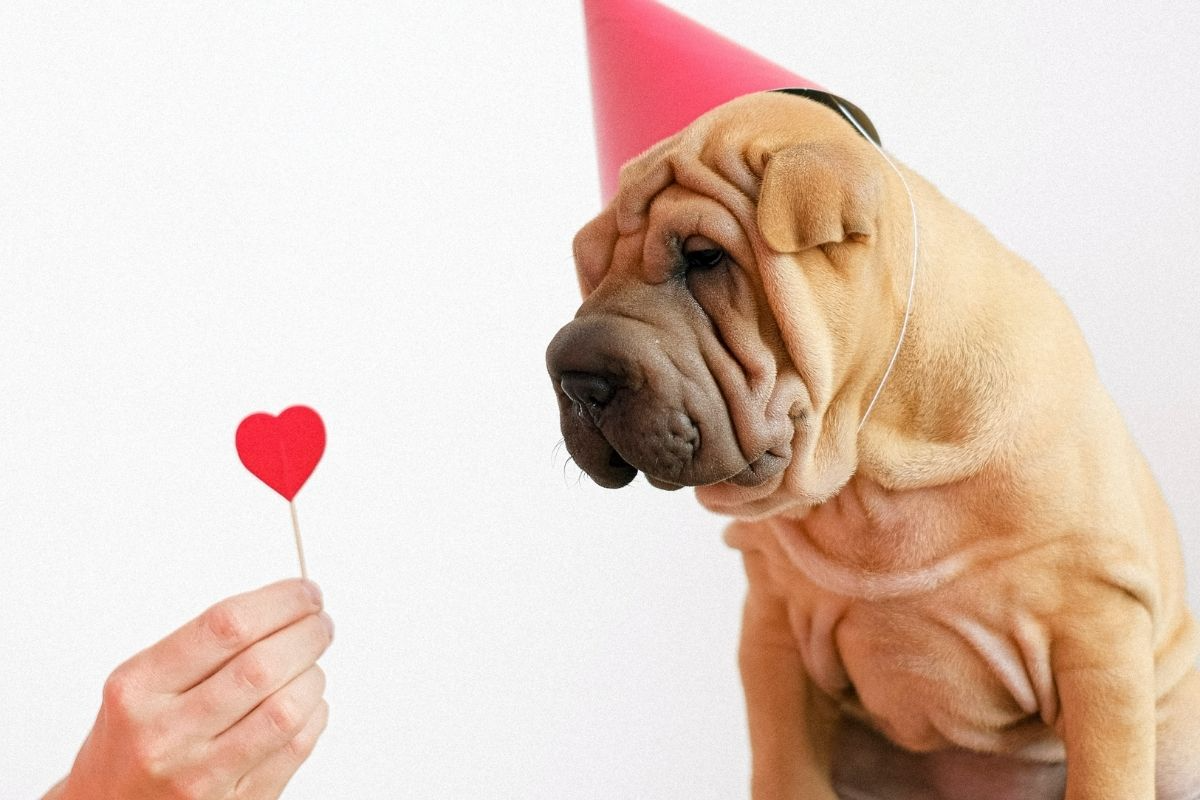 Did you know that recent studies involving brain scans discovered that dogs process words and language in the same way as humans?

No matter how bizarre it may sound, it makes your dog very happy when your praising tone, body language, and spoken language match your spoken words.

Put simply; your canine friend really gets you!

Some scientists from Hungary published groundbreaking research concluding that dogs understand not only the meaning of spoken words but also the intonation used for them. That means if you use an exciting tone to tell your dog that you’re taking him to the vet, he will probably see you through and show tantrums.

In fact, many studies have established that a dog responds to voices is better compared to other animals, such as their wolf brethren. They have the ability to match tons of objects to different words. They can even learn grammar elements directed by the speech.

A new finding further reveals that dogs are like humans in terms of processing language. Interestingly, they use the same brain regions as humans to understand what you say or your spoken language. 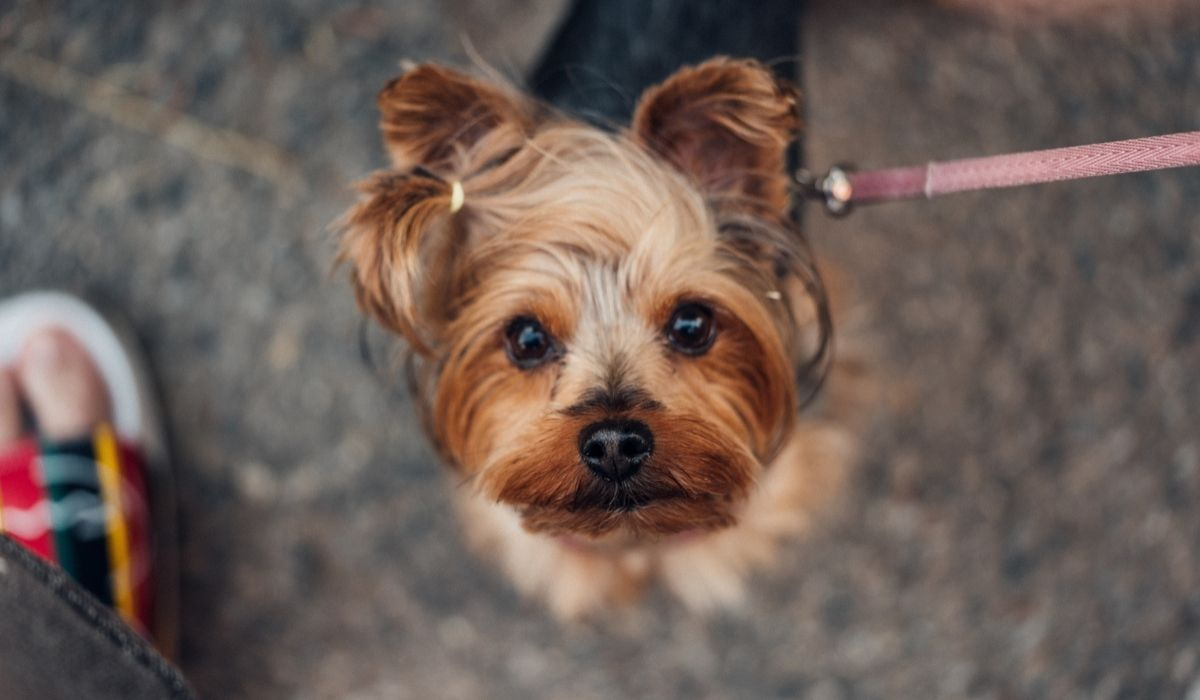 You don’t need to put your pet in an MRI machine to find if your spoken words are getting through, but scientists at Budapest’s Eötvös Loránd University did. Attila Andic, a neuroscientist, along with his medical crew, trained thirteen dogs to go under a scanner to measure the activity of their brains after some words were spoken to them.

The results, as mentioned above, were interesting.  Dogs processed and understood speech in a similar way to humans.

Getting Inside Brains of Dogs

Keep in mind that the human brain experiences a well–known labor distribution during language processing. It is primarily the left hemisphere that is responsible for processing the meanings of words. The right hemisphere, in the same line, processes intonations.

It is worth mentioning that your brain analyzes what you say or how you say separately. Also, it integrates information types to make a unified meaning. The study found that the brain of a dog does the same by using more or less a similar mechanism.

During the research, the team spoke praise words in both appreciating and neutral tones. Plus, they added some meaningless conjunctions and phrases to praise and neutral tones. The brain scans exhibited activation of the left hemisphere to decode meaningful words, regardless of any intonation.

On the flip side, the dogs activated their right-brain side to differentiate tones. The combination of praise intonation and praise words activated the reward center that usually lights up for petting and food.

Typically, praise words and phrases work for a treat or reward, but their combination with a praising tone works better. That means just tossing your pet for a treat after his playing session isn’t enough or effective unless you add a meaningful tone.

Like humans, dogs can also communicate what’s going on or happening with them. The only difference is that the dogs use non-verbal cues or body language, while humans use verbal communication.

Their body language may include anything from motioning eyes, ears, tail to facial expressions and movements. This is why dogs are more comfortable and easy when you use a combination of body language and spoken language.

You must have sufficient knowledge of verbal cues, along with the ability to express them through body language. It makes it easier for your dog to decipher what you’re trying to communicate. 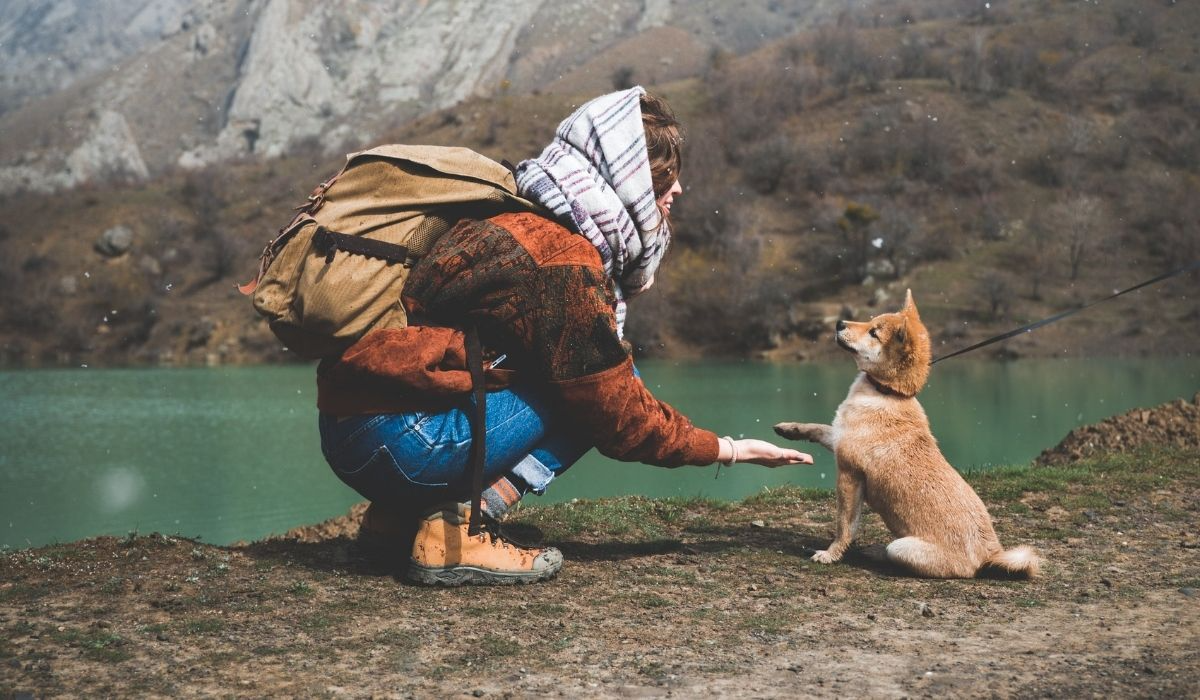 By What Does A Dog Understand Its Owner?

For instance, the brain of a dog may respond in a different way to hearing words such as surf or down, but not to words like dune and down (differ by only a single sound). This is when the role of using meaningful communication with your furry friend comes into play.

If you don’t want your dog to get confused while deciphering the cues like stay and stand or goat and boat, use plenty of meaningful body gestures and tones. It will make it easier for your dog to understand you.

How to train a dog to listen to you?

When your pet doesn’t listen to you, it is, without a doubt, frustrating. Remember that the right type of communication helps you keep your pet out of trouble, such as preventing him from eating something wrong or running into a crowding street.

Here are a few tips that can help you train your dog to listen to you.

1. Don’t Rely on Verbal Commands Only

As dogs don’t your language, it is not surprising why they have trouble picking up on your verbal commands. Keep in mind that even if your dog knows all the commands, he associates them more with meaningful non-verbal cues you use with the words. You need to train the dog using both body language and spoken language to be able to fully communicate the message.

If a dog receives different messages regarding his behavior, he will not understand the commands and instructions. You need to be consistent about the cues and rules you want your dog to follow. Make sure you give the dog the same instructions every time and remain consistent unless he learns what you want from him.

All in all, dogs are intelligent creatures and know how to behave if trained using the right tools and tactics. As they understand what you say, you can make the most of it by using the most suitable cues to train them or make them listen to you.